Mania: A state wherein an individual feels high emotions such as excitement, impulsiveness, and energy. In the manic phase, an individual is likely to get engaged in overspending and drug use.

Hypomania: It is a similar form of mania, but not as severe as mania. Unlike mania, hypomania may not result in any trouble at work, school, or in social relations. However, individuals may feel changes in mood.

“Glam Life” is often perceived as very aspirational and attractive, but is not known to many that actually, it’s a shallow world. You can find Bipolar Affected people more often than you know.  Every celebrity has to prove his/her mettle every day, or else they will be replaced. It is the leading cause of fear that will affect the mental well-being of the individuals and this is primarily the reason why celebrities (who we feel are living The Life) suffer from mental illness and majorly bipolar disorder.

Here are a few famous celebrities with bipolar disorder : 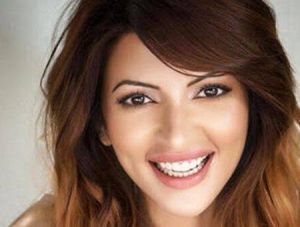 Shama Sikander: This T.V actress rose to fame with the Bollywood telly serial ‘Ye Meri Life Hai’ back in 2004. Now, she was recently seen in the short film ‘Sexaholic’. The actress expressed her experience of bipolar disorder “For one year I did not even know what was happening to me so, I had no idea and I just used to feel very dark, gloomy and sad. I did not know what the reason behind this was, but I felt directionless. I felt hopeless and I hope it never happens to anybody because hope is what we survive on and if we don’t have hope, we have nothing. The feeling was so dark that I would wake up at night and start crying without knowing why I am crying. Only someone who has gone through it can understand that. 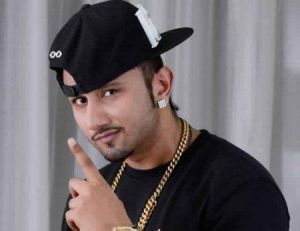 Yo Yo Honey Singh: The popular RAP singer recently confessed that he slipped into social isolation following his confrontation with the disorder. The whole experience for Yo-Yo was scary and difficult as he also was an alcoholic. He has fought a long and very difficult battle with alcoholism and bipolar disorder. To quote him “It was scary”– the one year in darkness. 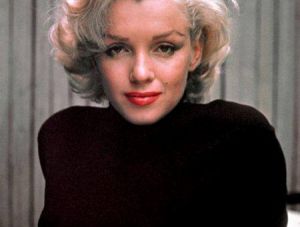 Marilyn Monroe: She was a legendary American actress, model, and singer. Famous for playing comic “blonde bombshell” characters. The beautiful actress suffered from manic depression and had terrible mood swings. There is a lot of mystery surrounding her life and death. Rumors had always been rife about her alcohol and drug problem. 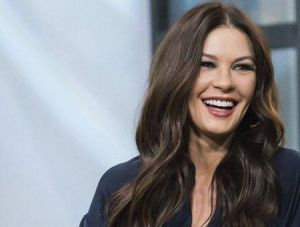 Catherine Zeta-Jones: The Legend of Zorro’ actress revealed her illness and how she battled it for a long time. The actress had found her home to be a place where she can “hide”. After a low-key health treatment, she slowly came got back to her everyday life. 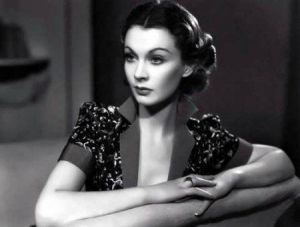 Vivien Leigh: She was an English stage and film actress, best known for her iconic Oscar-winning role as Scarlett O’Hara in “Gone With the Wind”, Vivien. Vivien was diagnosed with bipolar disorder, and her unpredictable behavior eventually ruined her professional reputation and destroyed her marriage.