How do alcohol and drugs affect your mental health

The state of a person’s psychological and emotional well-being is referred to as a person’s mental health. People must take care of their mental health. Because failing to do so can have serious consequences. Considering the impacts that alcohol and drugs can have is one method to protect one’s mental health. Basically, drugs and alcohol can alter one’s body and mind’s natural processes. They alter the chemical equilibrium in the brain that supports thought, emotion, creativity, and decision-making. It can be alluring to turn to alcohol and drugs as a means of coping mechanism. When one is going through a difficult moment. Abusing drugs and/or alcohol is associated with upsetting people’s lives. It is linked to a variety of pressures, memory loss, anxiety, depression, and, in certain situations. It even leads to fatalities.

It can be divided into three categories: hallucinogens, stimulants, and depressants. They all have various effects on how a person’s body and mind respond.

How do drugs affect mental health: Drugs and alcohol connections to the brain

So, drugs and alcohol can impair the brain’s ability to perform its daily tasks normally. Drugs interfere with how neurons typically transmit information, received it, and process it. Different parts of the brain are affected by different types of drugs. Furthermore, even if a person experiences a fleeting pleasure. The negative repercussions may last a lifetime. These impacts include decreased memory, lack of self-control, impaired learning, and cognitive function.

Alcohol interferes with your brain’s communication system in a similar way as drugs. Although drinking alcohol can initially make a person feel energetic, inhibited, and, joyful. It actually functions as a nervous system depressant. As a person can see when he/she starts having problems speaking clearly and moving his/her body after a few drinks. Abuse of alcohol can have long-term adverse effects on your mental and physical health. Including cancer, cognitive decline, memory loss, psychosis, anxiety, and depression. It can also cause damage to your liver. Relationship between substances and anxiety and depression

Substance abuse and these mental illnesses are directly correlated. Substance abuse can cause anxiety and depression. But anxiety and depression can also result in drug and alcohol addiction. The American Psychiatric Association claims that Depression is a condition that results in intense melancholy and decreased interest in previously enjoyed activities. Anxiety is characterized by persistent, intense, and excessive anxiety and fear about ordinary events. These emotions are difficult to manage and excessive compared to the actual threat. Anxiety and sadness can lead to substance use as a kind of self-medication in an effort to feel better. However, in reality, the person frequently feels worse when the benefits of the drugs wear off. Which can encourage them to use it again and eventually develop a dependency.

‘Psychosis’ Caused by a Drug

Some persons who use drugs may experience a “psychosis” or “psychotic episode.” This indicates that a person has delusions (a firm belief in something false), hallucinations (seeing, hearing, and feeling things that are not there), confused and unsettled thoughts, and a loss of self-awareness. The most severe type of mental illness is psychosis. Psychosis can be caused by a specific drug or arise from not getting enough sleep, be brought on by an underlying disease, or be felt as part of the withdrawal process from a substance. 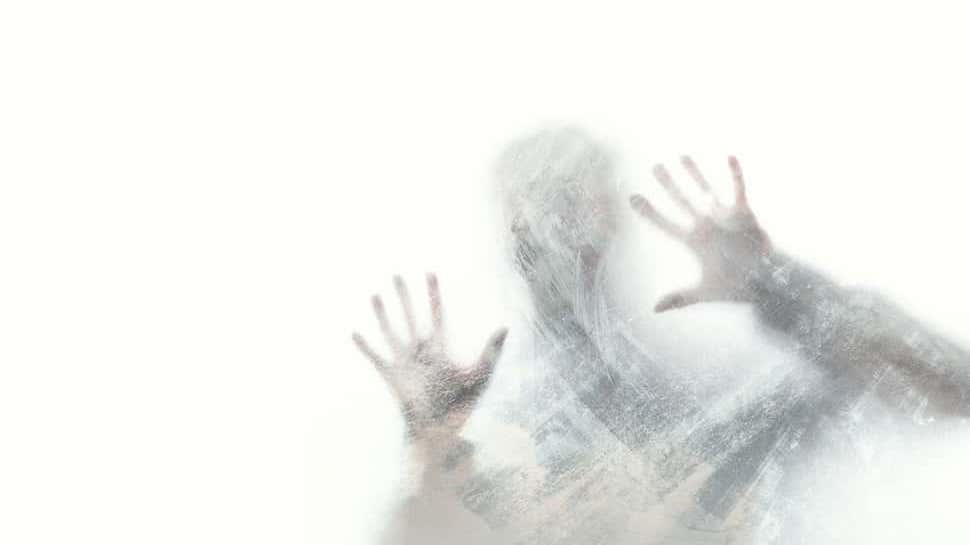 Both Drugs and alcohol can change a person’s mood in extremely unpredictable ways and also increase impulsivity. Some persons may experience short-term or long-term suicidal thoughts as a result of this. Some drugs’ effects may worsen already-existing emotions or disorders. The days following drug usage may be challenging for some individuals as a part of a “coming down,” or for some, outside circumstances like drug debt may make things challenging.

Substances can cause stress

To deal with the daily stress in our lives. We frequently utilize alcohol and, on occasion, even drugs. While occasionally unwinding with a wine glass after a long day is OK, regularly abusing alcohol and other drugs to relieve stress can actually backfire. One may experience a brief feeling of relaxation after using a substance. But when the effects wear off, the individual must cope with the same stress again, which could lead them to use it again and create a vicious cycle. Consider that someone who is under the influence or intoxicated by drugs is more likely to make poor choices. Such as maxing out credit cards, getting physically violent, damaging relationships, etc. Once the drug’s effects wear off, the user will have to deal with these events, which will inevitably make them feel more worried.