How do drug abusers’ actions affect themselves, their families, and their communities?

By Amanpreet Singh, Psychologist
Drug abuse is one of those serious illnesses these days, the number of which is increasing day by day. It is an illness that not only affects the person who abuses it but also affects people that surround them that including their families, and also their communities as a whole. Addiction to drugs is so deadly that despite being aware of the side effects of drugs, addicts find it nearly impossible to leave them.
It affects their personal and interpersonal lives so drastically that they find it hard to face people when sober; hence, it also serves as one of the reasons for them to fall into the vicious cycle of addiction. The impact of drugs is not only on the physical health of the individual but also on the mental health. They feel physically and mentally weak, lose effect, find it hard to express themselves, and also end up losing confidence. It results in them avoiding even their loved ones from their lives. Not only that, but they also end up doing a lot of aggressive and illegal behavior in order to get money for buying drugs. 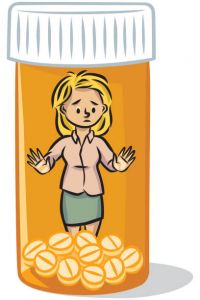 Actions that affect themselves – 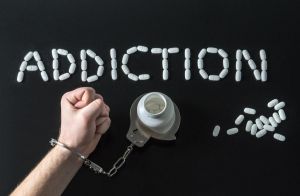 Actions that affect their families –