Obsessive Compulsive Disorder is a mental illness that causes serious difficulties and impairments in daily life functioning. It’s really important to understand that OCD is such a mental disorder that can easily detract from the life of any individual and therefore should be taken seriously. OCD is characterized by a pattern of unpleasant and unwanted thoughts and fears (obsessions) that makes them feel anxious and causes an individual to engage in repetitive actions (compulsions).

Obsessions are recurring, intrusive, unwanted, and persistent desires, thoughts, or visions that elevate worry or distress. Individuals who suffer from Obsessive Compulsive disorder try to ignore or suppress these intrusive thoughts which cause them anxiety by completing the compulsive associated with the obsession in thought form. It is important to remember that obsessions are always only in unwanted and persistent thought-form. Obsessions frequently entail a consequence that is feared, such as being responsible for harm to oneself or others or being judged as unethical, immoral, or flawed.

This fear comes before any incident has actually happened and it becomes so overwhelming that it drives the person towards doing the compulsions to minimize any upcoming or potential harm and decrease the anxiety the individual feels a lot. An individual dealing with a harm obsession may keep on checking all doors of his house before leaving the house. This can cause a lot of difficulties in daily life functioning. Obsessions might have various themes to them such as;

A few examples of common obsessions as per researchers and mental health professionals are as follows; 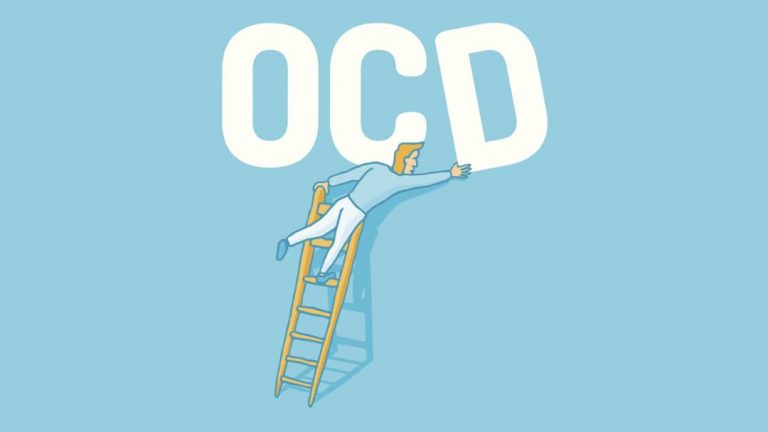 Compulsions are the repetitive and persistent behaviors or mental acts which are done by the individual who is suffering from OCD. These behaviors are performed as a response to the persistent thoughts which has already come to their mind in the form of their obsessions. Compulsions are clearly excessive in nature and are not connected in a realistic or logical way to the problem in hand. These behaviors are done repetitively to get the needed satisfaction and to lessen the amount of currently occurring anxiety. Compulsions typically have a few themes around which the behaviors are performed. Some of the most common themes are as follows;

A few examples of the signs and symptoms of compulsive acts are as follows;

These symptoms can range in severity among individuals with Obsessive Compulsive Disorder. Though OCD can begin as early as childhood, it typically starts in adolescence or young adulthood. The onset of symptoms is generally gradual in nature and the intensity of these symptoms varies with time. One may encounter different kinds of obsessions and compulsions over time. In general, symptoms get worse as stress levels rise.

The causes behind OCD can be varied. A few of them are mentioned below;

In a mental health disorder like OCD, correct treatment is a very important part of the healing process. OCD is not completely curable but there are treatment measures that can help the individual manage their symptoms so that the disorder doesn’t become their whole life and they can continue peacefully with their daily routine. The two main treatments for OCD are medications, which can be prescribed by psychiatrists, and psychotherapy which is a treatment procedure done by psychologists. It is mostly seen that a combination of these two treatments results in better results and faster improvements in a patient with OCD. Therefore, please don’t hesitate to seek help. Seeking help ensures a better rate of improvement.